CENTR has just published the ninth article in its 20th Anniversary publication series! The Case of France.com: When sovereignty and digital identity collide was written by Polina Malaja, CENTR's Policy Advisor. 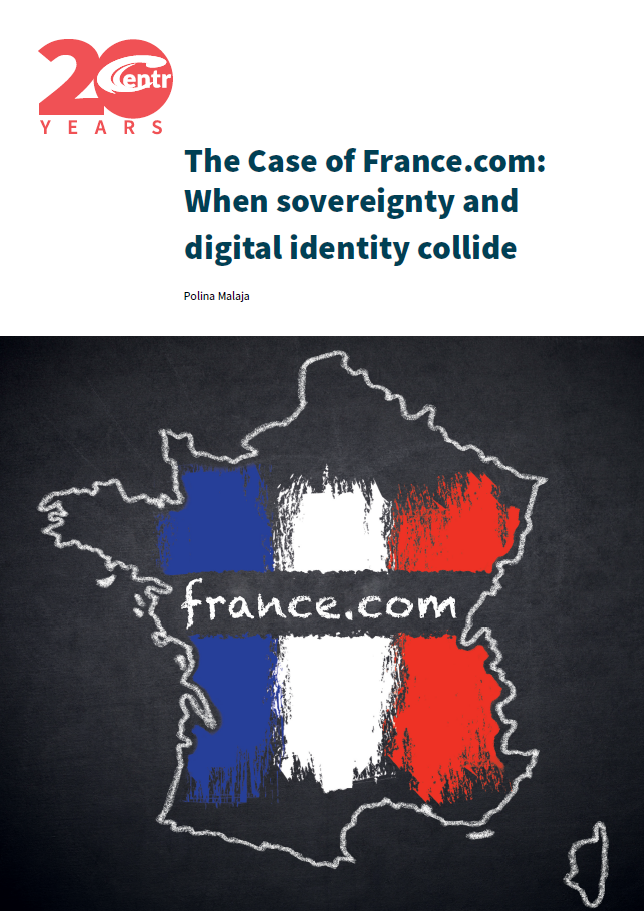 "The case of France.com is a curious example of the inconsistency that country names face in international law, both in relation to trademarks, as well as domain names. The French courts recognised the French Republic’s inherent right to its name, similarly to “the family name of a natural person” albeit in regard to the non-official name of the country, and denied the private business the right to continue operating under the domain name of France.com. At the same time, there is no consistent basis in international law for such a stringent protection of country names, while both trademark and domain name disputes show disparaging views on the matter."